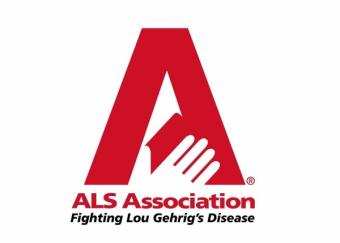 The Southwest Dental Care What is ALS?

Amyotrophic lateral sclerosis (ALS), often referred to as "Lou Gehrig's Disease," is a progressive neurodegenerative disease that affects nerve cells in the brain and the spinal cord. Most commonly, ALS strikes people between the ages of 40 and 70, and as many as 30,000 Americans have the disease at any given time. Southwest Dental Care is proud to take part in the Strike Out ALS Program with the Ice Bucket Challenge.

While there is not a cure or treatment today that halts or reverses ALS, there is one FDA approved drug, riluzole, that modestly slows the progression of ALS as well as several other drugs in clinical trials that hold promise.

We're here for you!

Have questions? Feeling a bit anxious? We can help!

Treat yourself to a brighter smile with Southwest Dental Care!